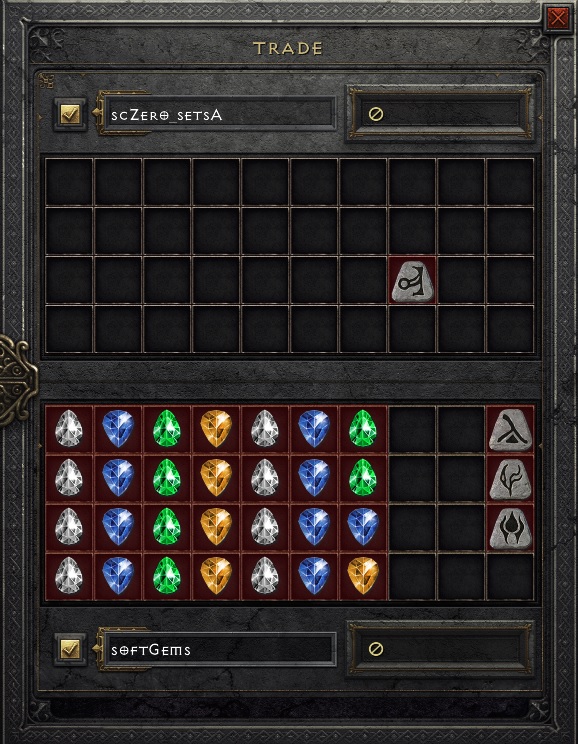 What is a Pgem Equivalent?

A common trade on d2 is a Pul for 40 pgems (though I've seen people pay up to Mal for 40 pgems this late in the season). But what about rune combinations?

Or what about 4 ists and a gul? Is that enough for a Lo? What if I add a mal?

The relative price of runes is in constant flux as the market demands change and the season matures. Early on, Lum's may be worth several pgems as everyone tries to make their first smoke. But as time goes on Lum's usually drop to next to worthless as people shift focus towards high runes for end game gear.

This makes comparing rune combinations tough to do, and is often very subjective.

Thus, this site uses a "pgem equivalent" of runes to come up with an overall pgem equivalent value of any arbitrary rune combination.

The pgem equivalent price of each rune is based off of real trades which have happened on the rune exchange.

The goal of using a pgem equivalent to value runes is to increase the liquidity of runes in diablo 2.

This site uses a linear best-fit approximation which uses all the completed trade history for a particular region to calculate pgem equivalents for each rune. It's some pretty heavy math involving linear algebra.

If you want to know the full details: read the full paper.

Hardcore/softcore and ladder/non-ladder will each have their own separate pgem equivalent.

Different platforms (PC/console) and regions (Americas/Europe/Asia) all share the same pricing information, since they are not technically restricted from trading with each other. 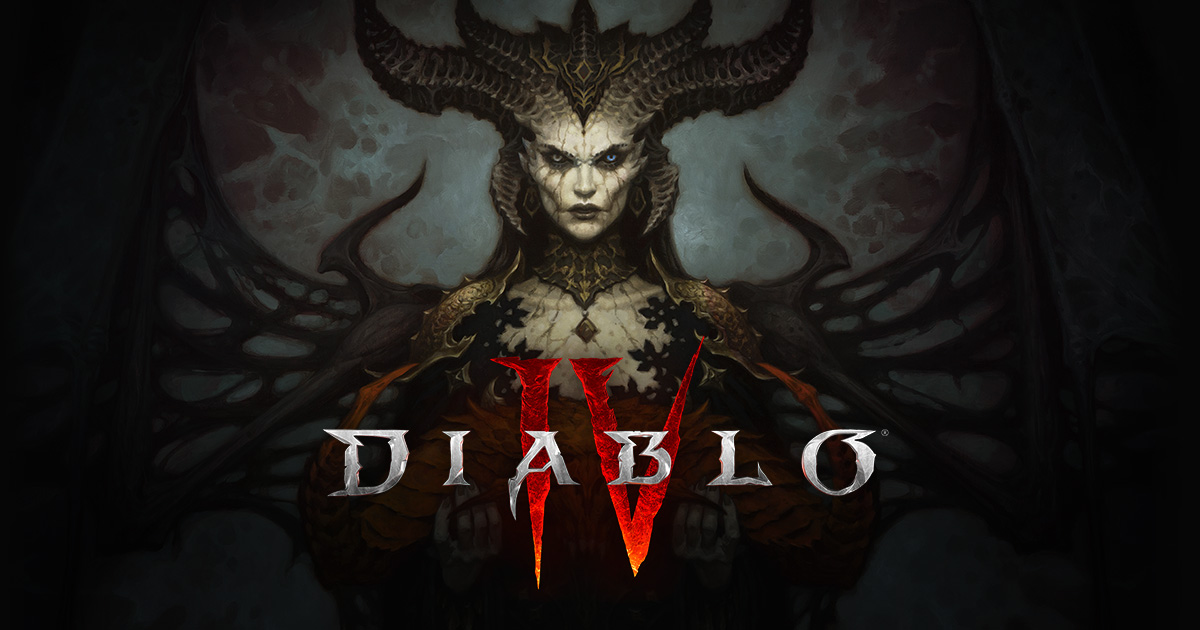 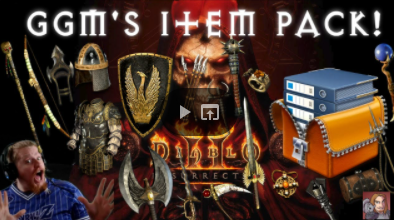